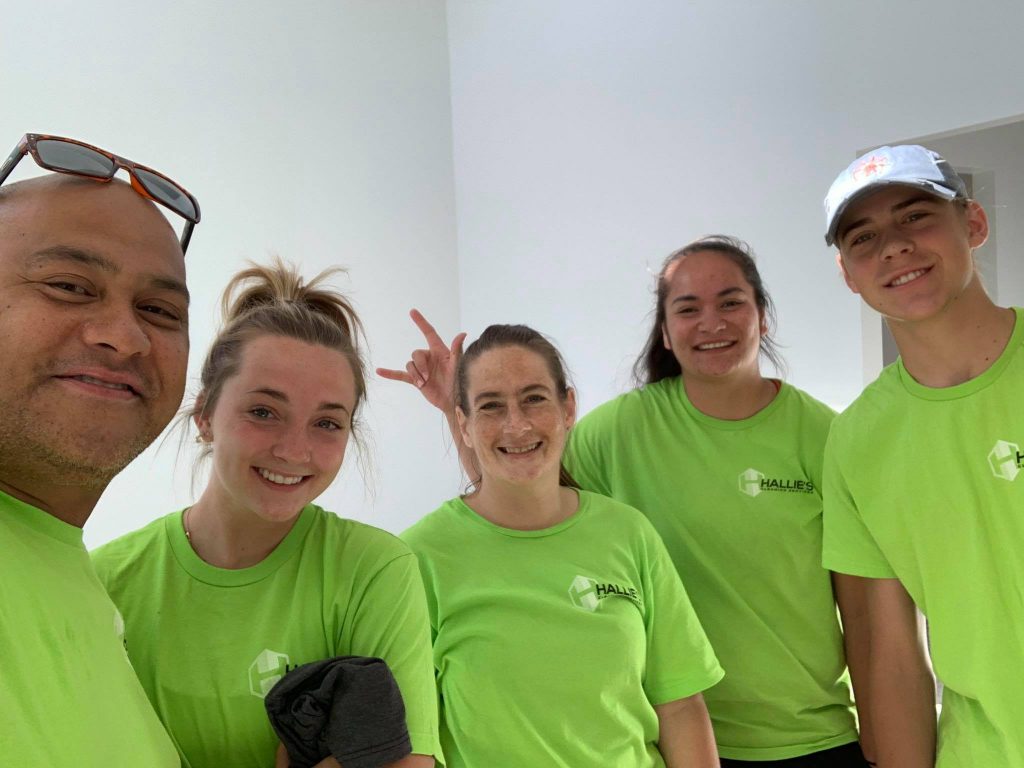 Learn more about our $10,000 giveaway for business owners at MazumaUSA.com/contest.

In 2017, Senga Nuga invested his last $100 to start his own business, desperate to provide for his wife and one-year-old daughter.

Earlier that year, Senga had been let go from his job as a security guard, and the idea to form his own company resulted from a conversation with a friend who was a contractor.

His friend told Senga they needed electricians, plumbers, painters, and cleaners. Though he admits with irony, “I don’t even clean my own house!” he thought the job sounded like something he could do.

Senga contacted his friend’s office and received a list of what he would need to get this company off the ground.

“I went and took my last 100 bucks; started the company; got my business license; got real cheap, cheap insurance, enough for the builder to say, ‘Okay, you are good with us;’ went to Home Depot and then picked up a couple of brooms, dust pans, and just kind of YouTubed what a cleaner does,” Senga says. 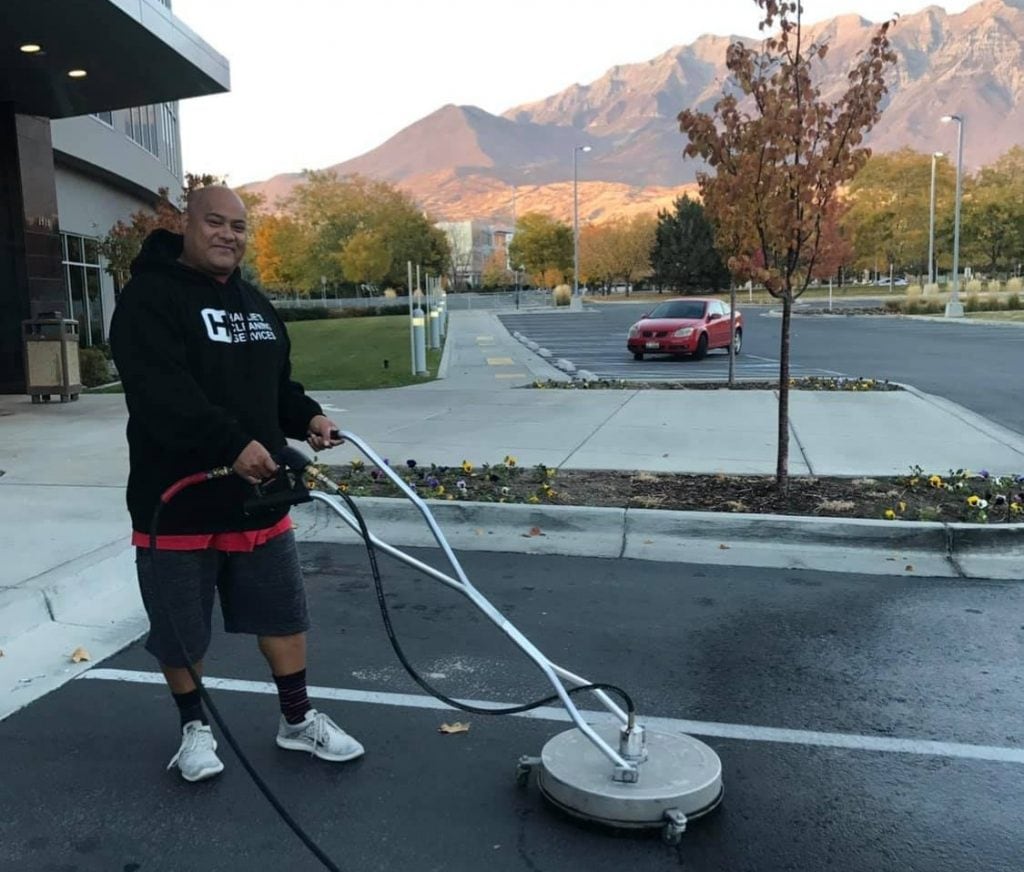 As he was registering the business, Senga stared at the blank space where he needed to declare the name of his new company. “I just typed in ‘Hallie,’ my daughter’s name,” Senga says. “Then I thought about it more. There’s a reason that I did that because it’s the reason why I get out of bed. . . . It’s the reason that just gets me to say, ‘Hey, get up and go, and go fight.'”

Senga contacted the office, ready to dive into his new business and get that first check. That’s when he learned the construction would be delayed for at least three months.

About this frustrating development, Senga says, “I put everything into this, trying to get it to where I needed to be, and now I am still sitting.”

At that point, Senga was contemplating accepting whatever minimum-wage, nine-to-five job he could find and abandoning Hallie’s Cleaning Services. 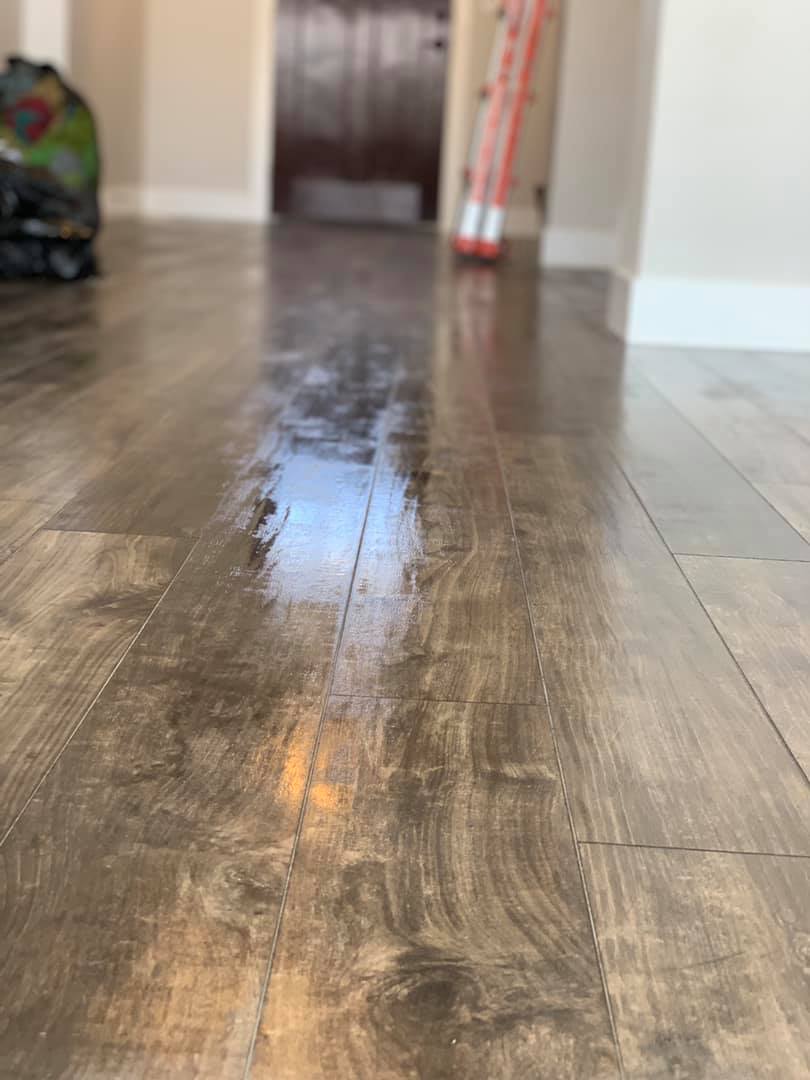 “The girl in the office says, ‘Hey, you can either wait two or three months for [construction to finish] or I can give you four houses in Stansbury Park tomorrow,'” Senga recalls.

After Googling the location, Senga deflated when he learned that he would need to travel 62 miles one way to accomplish the job. But, he committed to the job anyway.

“All I knew was I want to go and sweep that guys’ house and make my $100 back one way or the other,” Senga says.

“I went there with the broom, dust pan, a couple trash bags—the things that I had. I put a 12-foot ladder on the top of my wife’s little SUV, tied it down, and went all the way out there,” Senga recalls. “I walked in the house. I looked around. I go, ‘Where do I start?'”

Senga spent 7 hours cleaning his first house, something that would normally take his crew 30 minutes today. 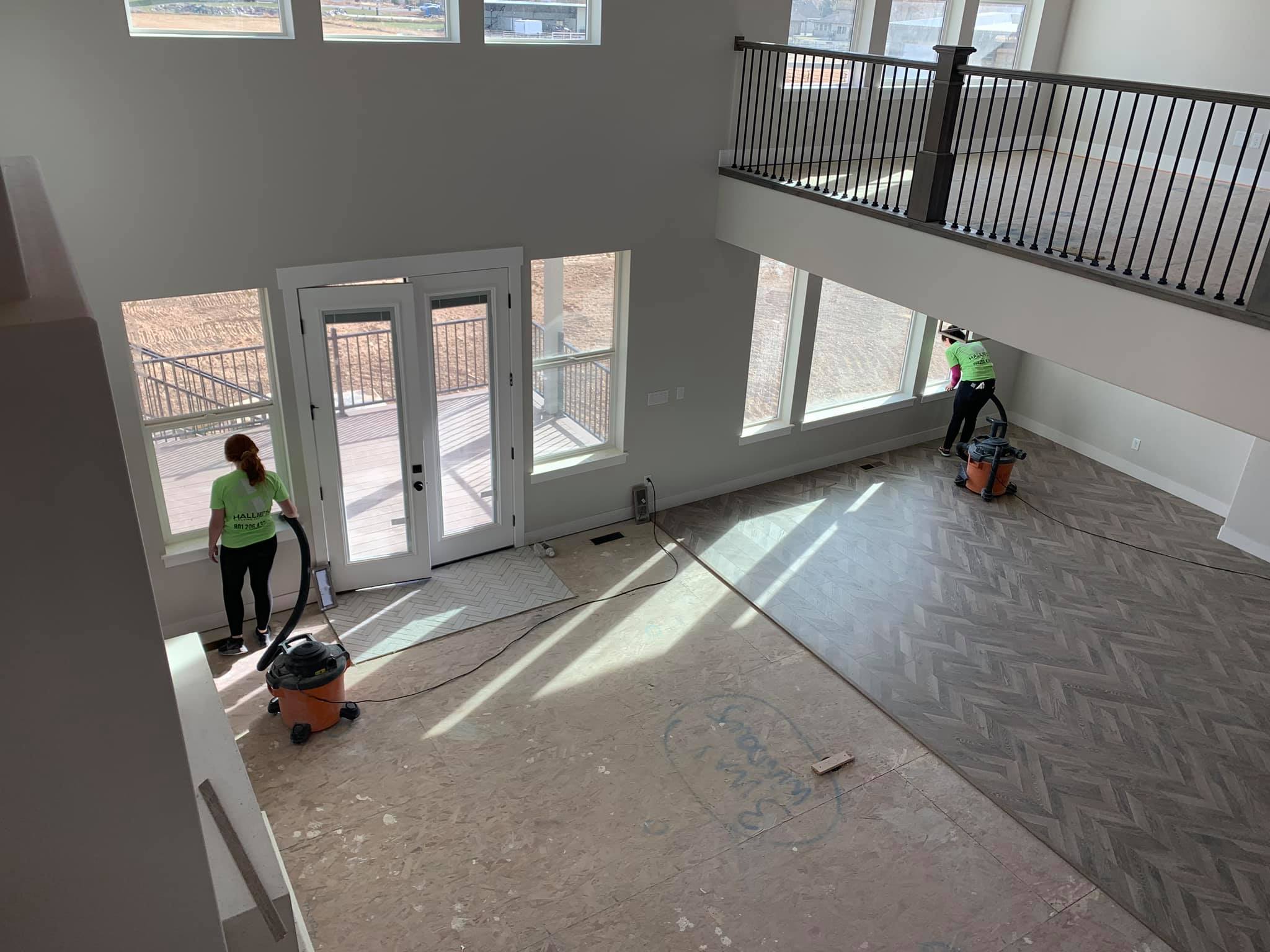 “I didn’t know what I was doing,” Senga admits. “I was doing a final clean on something that was an initial construction clean . . . The carpet wasn’t even laid, but I was over there detailing every corner.”

At this point, Senga was simply looking for a way to break even and earn back his $100. But, after he received his first check, his attitude changed.

“Me and my wife just sat there and looked at the check and went, ‘Dang!'” Senga says. “[When] the first check got cut, that’s when I said, ‘Okay, I might be able to make this thing work.’ . . . That’s when reality set in that I can do this.”

For the next six months, Senga did all the cleaning himself. At one point, his family arranged for a baby sitter so his wife could come help him with the cleaning.

Senga recalls with a laugh, “After a couple days of that, she was like, ‘Dude, man, good luck with this.’ She’s like, ‘You are going to do great; just keep pushing.’ And literally, that’s what happened.”

Within that first year, Senga added another part-time employee, and Senga was thrown another curveball. Suddenly, he had to learn about W2s, taxes, overtime, benefits, hiring, accounting, bookkeeping, and so much more. “It was intimidating, big time,” he says.

“There was a lot of bitter-sweet in everything I did,” he says. “Every step that I went was crazy because I learned but then I lost. . . . I fell on my face a few times, got back up, did it again.”

As his business grew, Senga discovered resources that could help him stay compliant with his accounting, payroll, and taxes, an important goal since the outset. “I have always felt the more honest I am about anything, the longer it will last,” Senga says. 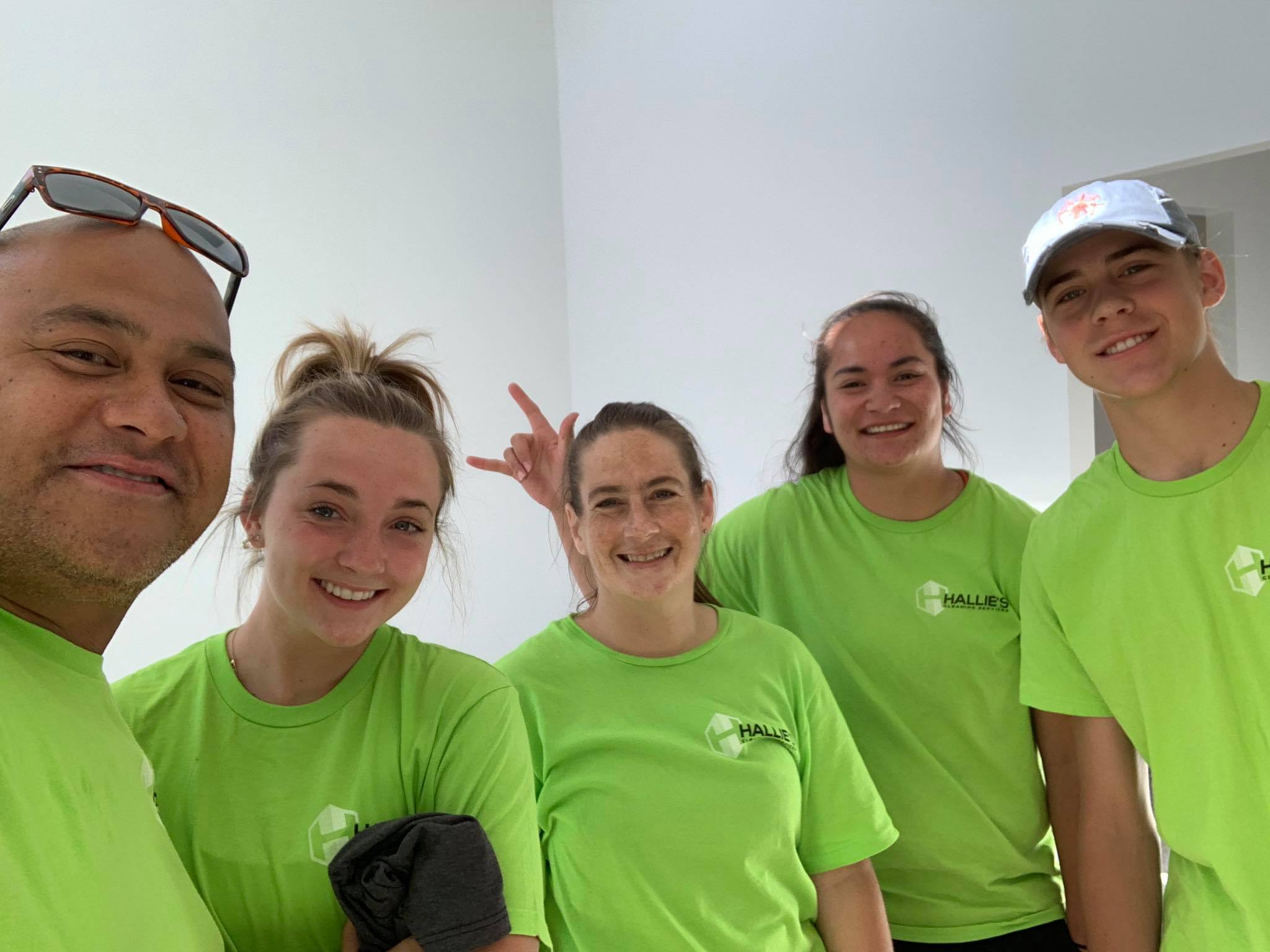 Now, four years later, Senga has over a dozen employees, Hallie’s Cleaning Services is “flying on its own,” and Senga is looking to expand into other areas of construction.

To those who are thinking about starting their own business, Senga advises, “Do it, but ask for help. Don’t be afraid.”

He continues, “Take a chance. I always believe if you are going to fall on your face, fall as hard as you can. Get up, reinvent yourself, and go again, and the beautiful thing about being in America is you can do that.”

As his business grows, Senga recalls a bit of wisdom his father passed onto him. “My dad always told me before he passed away, he said, ‘Success is whatever you make it, so don’t let anyone else dictate what success is.'”

For Senga, success lies in the time he gets to spend with his family and the way he can empower his employees to keep going, “whether it’s with me or after me,” he says. “I think empowering people to break off on their own and use this as a platform I think is worth more than whatever they make from me.” 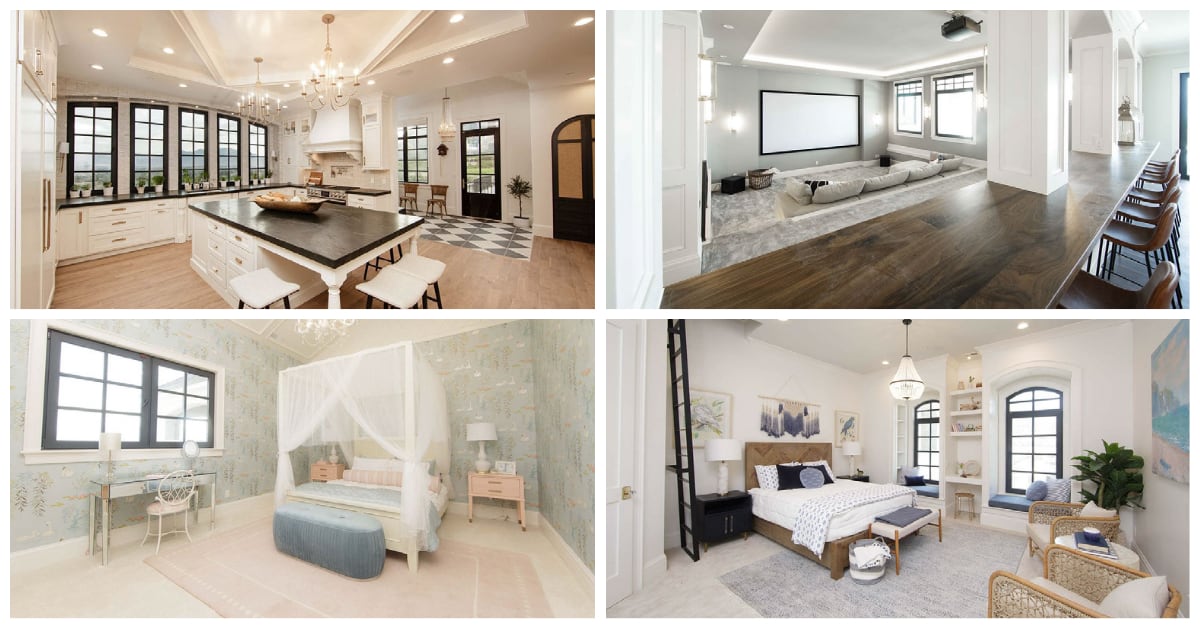 While Senga loves the freedom that comes with being his own boss, he has also learned the importance of prioritizing, scheduling, and saying no so he can focus on what matters most.

“I had no plans to be a millionaire. I had $100 left to my name,” Senga says. “The money that I make now, I trade that in to spend more time with my kids,” Senga says. “Being able to take them to school in the morning and not feel like I am out the door. . . . To me, it is not all about money and it never was; it was just being able to have a little security to be able to do the things I want to do and answer to myself.”

Check out Hallie’s Cleaning Services on Facebook or at Halliescleaning.com. 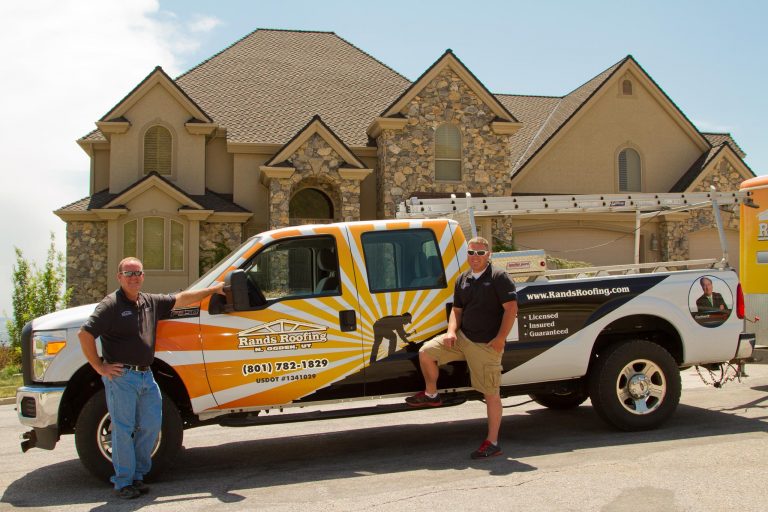 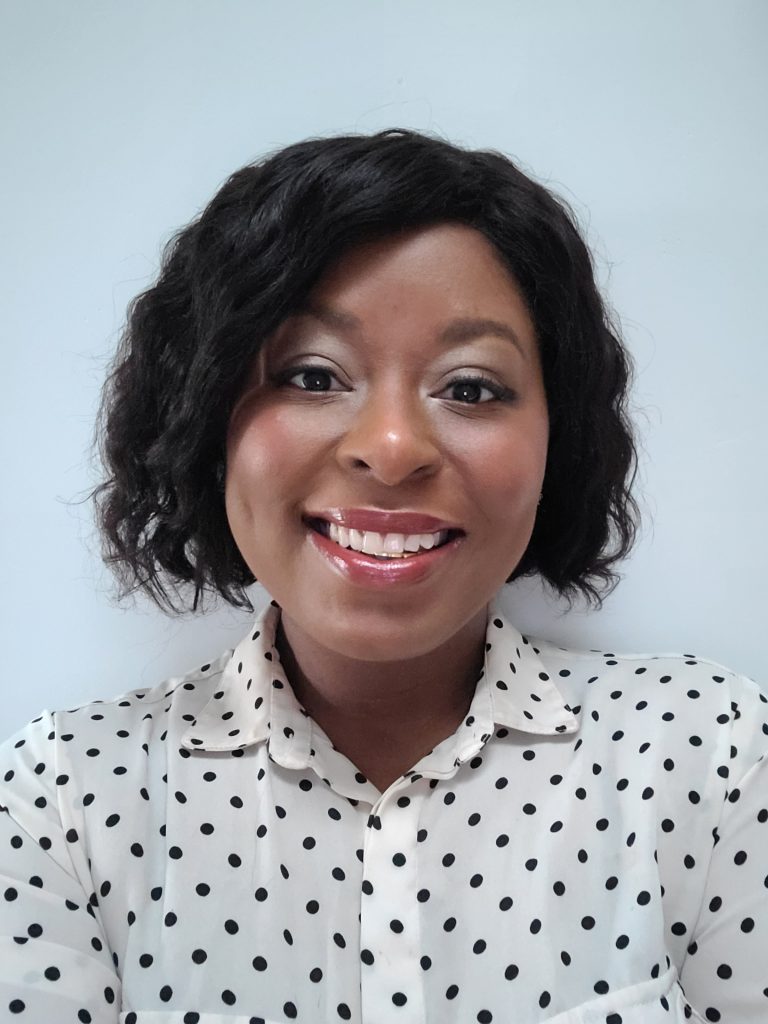 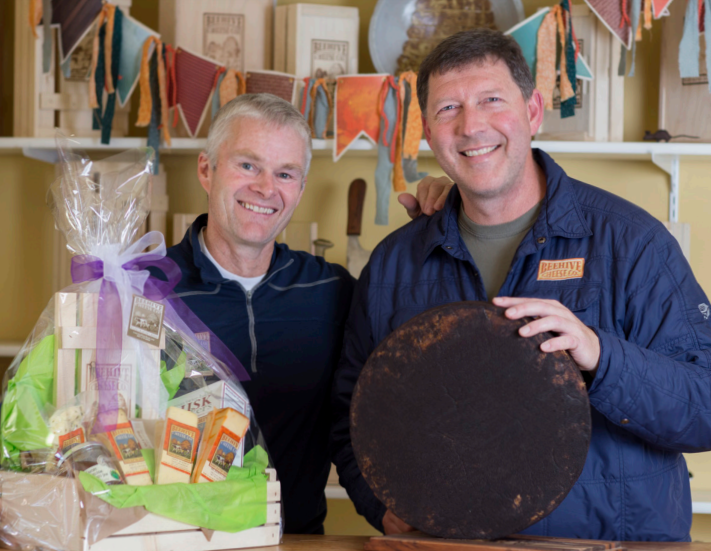