Matthew Bishop’s definition of success is simple and constant. “I’m able to financially take care of my family and have the time I need to spend with them. That’s pretty much it in a nutshell,” he says. 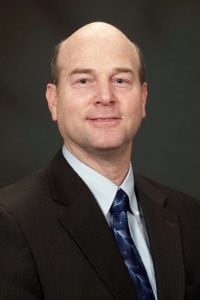 While Matt isn’t afraid of six-day work weeks and twelve-hour work days, he enjoys the flexibility of owning his own business.

Matt started the Matthew Bishop Insurance Agency 12 years ago. At the time, he was working as a district manager for RadioShack while selling life insurance on the side to generate some extra income.

After speaking to a fellow insurance agent, Matt decided to fully invest in his own business and interview with American Family Insurance.

“I was able to keep my licenses and work toward owning my agency and hopefully gaining the financial freedom that I desired,” he says. The training was intensive, six weeks full-time with another week spent across the country learning how to run his own business.

That training was soon put to good use during his first few months in business.

“At first, I thought that all my friends and relatives if they just heard I was doing insurance would just call me up and the phone would just ring off the hook,” Matt says, adding with a laugh, “and that just does not happen. You have to learn not to be shy and to go after the business.”

In addition to getting his company up and running, Matt had to learn how to handle rejection, set monthly goals, and be tenacious. “You’ve got to put in the effort and you’ve got to fuel that funnel,” he says.

From joining his local chamber of commerce to marketing at major sporting events and conventions, Matt didn’t let marketing opportunities pass him by.

“Putting in the hours and the work was not something that I was scared of. The only thing I was scared of was not making it,” Matt says. “The harder you work, the more money you make. I liked that how much money I make is up to me, not someone else.”

As Matt has continued to put in the hours and grow his business each year, he has noticed how his level of service helps him stand out from the competition, even if that requires him to take calls in the middle of the night.

But as Matt has invested time into the business, he has noticed how he has been able to receive time and flexibility in return. “It’s my time. I get to do what I want with it,” he says.

For Matt, that means visiting his four children and twelve grandchildren as often as he can. In fact, Matt has obtained licenses in every state his children live in so he can visit them often. About these trips, Matt adds, “Family and family time is very important to me. That’s success.”

Learn more about the Matthew Bishop Agency by visiting their site or connecting with Matt on social media. 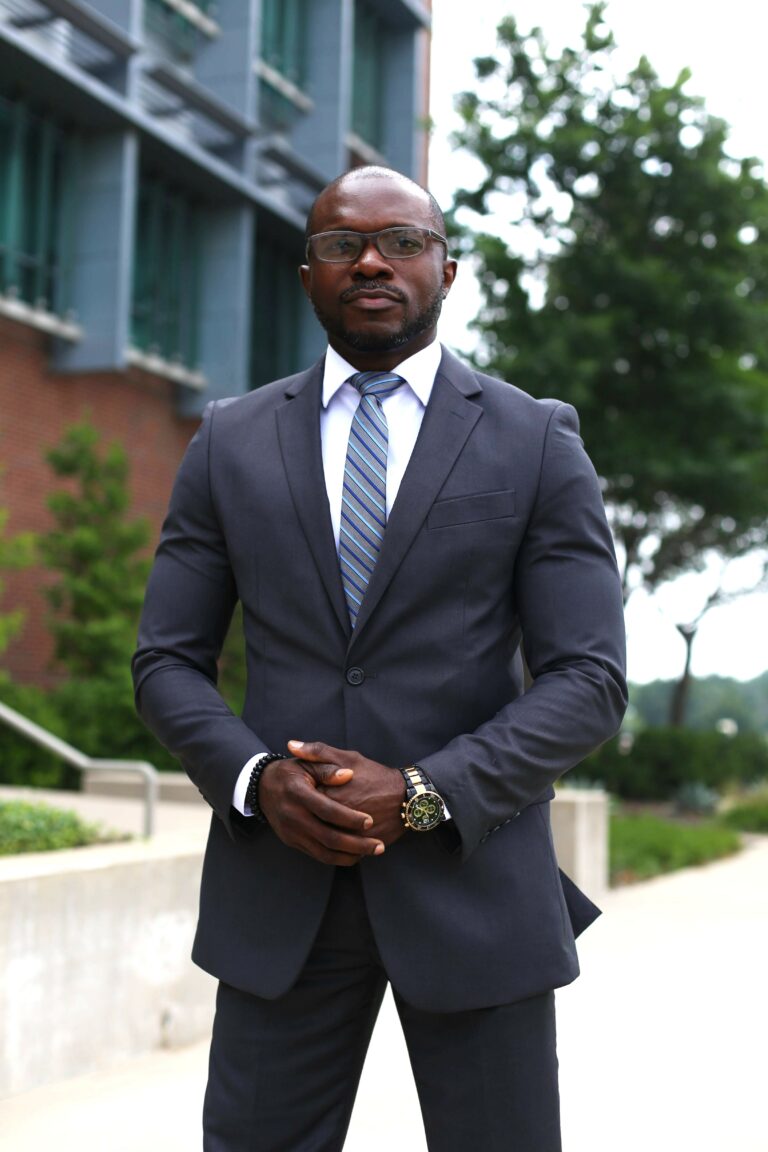 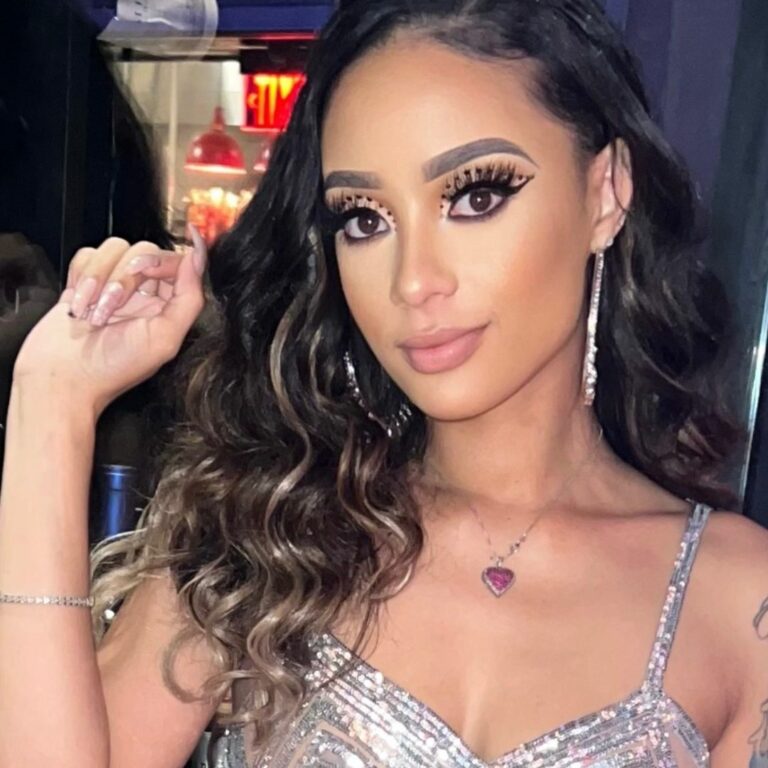 Gabrielle’s Story: Glam on the Dash

“I’m going to keep staying consistent at my craft. And as you stay consistent, you get better.”
Listen here.. 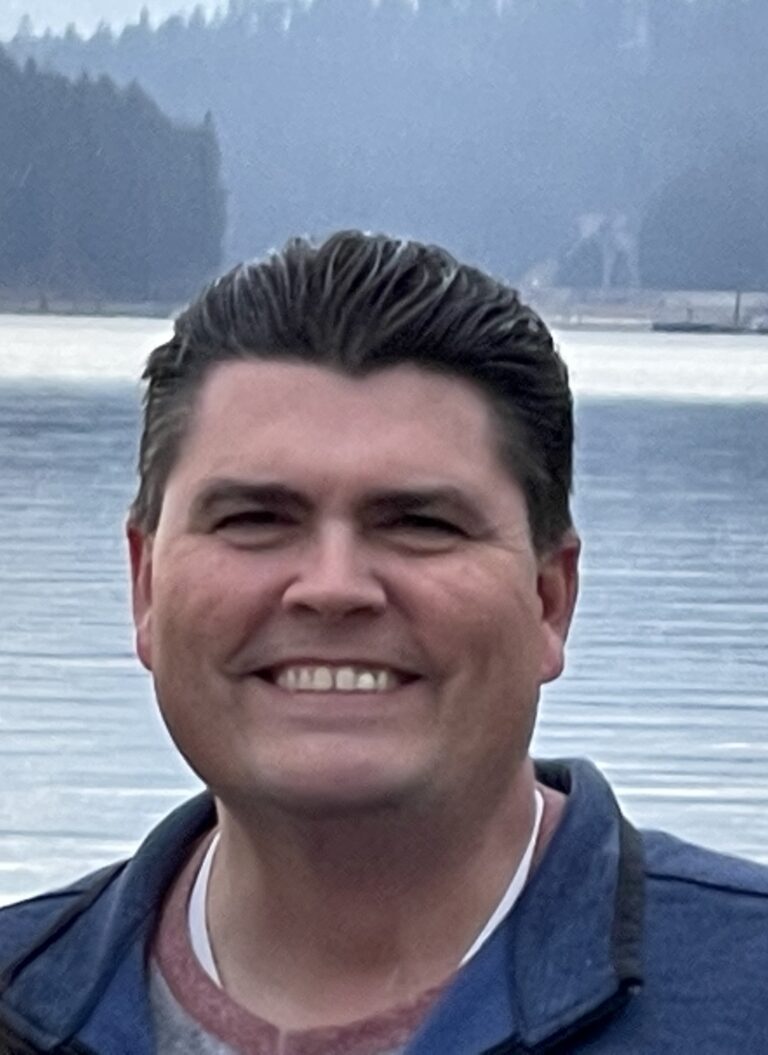