Today’s episode of Keep Going features an entrepreneur who had to make a dramatic life change due to the market collapse of 2009. Brent Howard, of Howard & Howard Insurance, shares his story about the decisions he made in pursuing a new career, the work it took to get to where he is today, and his advice for other small business owners.

Before becoming an insurance agent, Brent worked in Real Estate. In 2009, he knew he needed to make a change. ” I saw the writing on the wall that my job in real estate would be phased out” said Brent. “So under a tremendous amount of pressure, I took the proverbial leap of faith and got busy moving. At the end of the day you have to do what’s right for you and your family.” Brent held onto his real estate job for as long as he could while also starting his new insurance agency. Eventually, he was let go of his full time job, and had to commit to the career change.

Brent approached his new career with one thing in mind: Work. “For me personally, I was doing 70 hours a week or more” says Brent. Anyone that seemed interested in his services was worth talking to. He would drive 90 minutes one way just to talk to a lead that would end up only making him $3 a month in commissions. After 12 years of being well-established in the industry, he hasn’t stopped the hustle.  “The minute you aren’t growing or selling, you are falling behind. If you aren’t continually growing and innovating, your income may stop or diminish.”

His mindset as an insurance agent is to get anyone in the door that he can, even if the commissions are low. He believes that by building his customers trust, and showing that he is truly looking out for their best interest, they will reward his honesty with loyalty and referrals. “I can look back on my career and say I have definitely left money on the table, “says Brent. “That’s one of the biggest things. If you have the attitude and heart about doing the absolute right thing for your customers, ultimately money will follow. Customers look to your for advice, trust you and believe in you. If you are able to deliver that, they will rally behind you.”

Brent believes that any potential entrepreneur, or anyone facing their own unique challenge, can overcome it with the right mindset. “At the end of the day, can you look yourself in the mirror, and say ‘When the pressures on, I bet on myself” says Brent. “I believe in myself… I am going to find a way. Over the mountain, around the mountain, through the mountain or one dirt clod at the time, remove the mountain, I am going to get to the other side. If you have that level of persistence and that level of approach, and mindset, you are going to be very successful in whatever you chase down.”

You can learn more about Brent and his agency by visiting his website at https://howard-ins.com/. 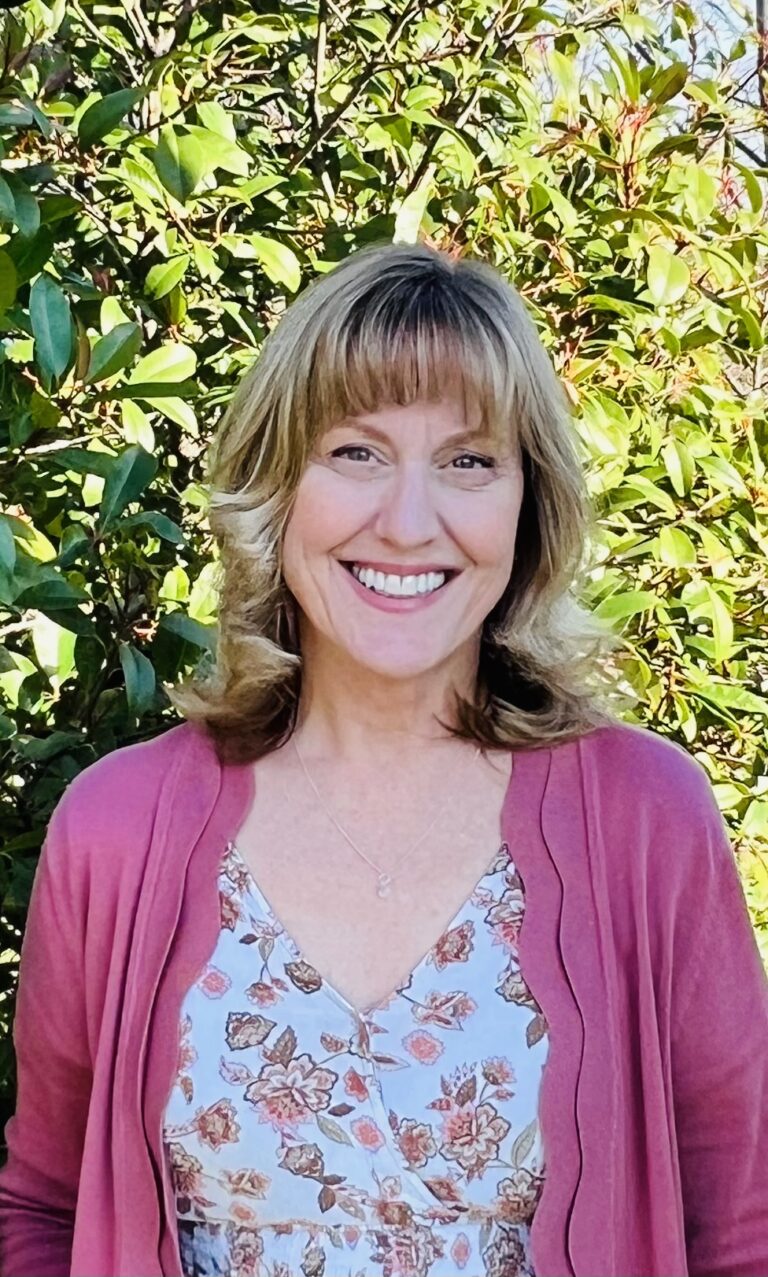 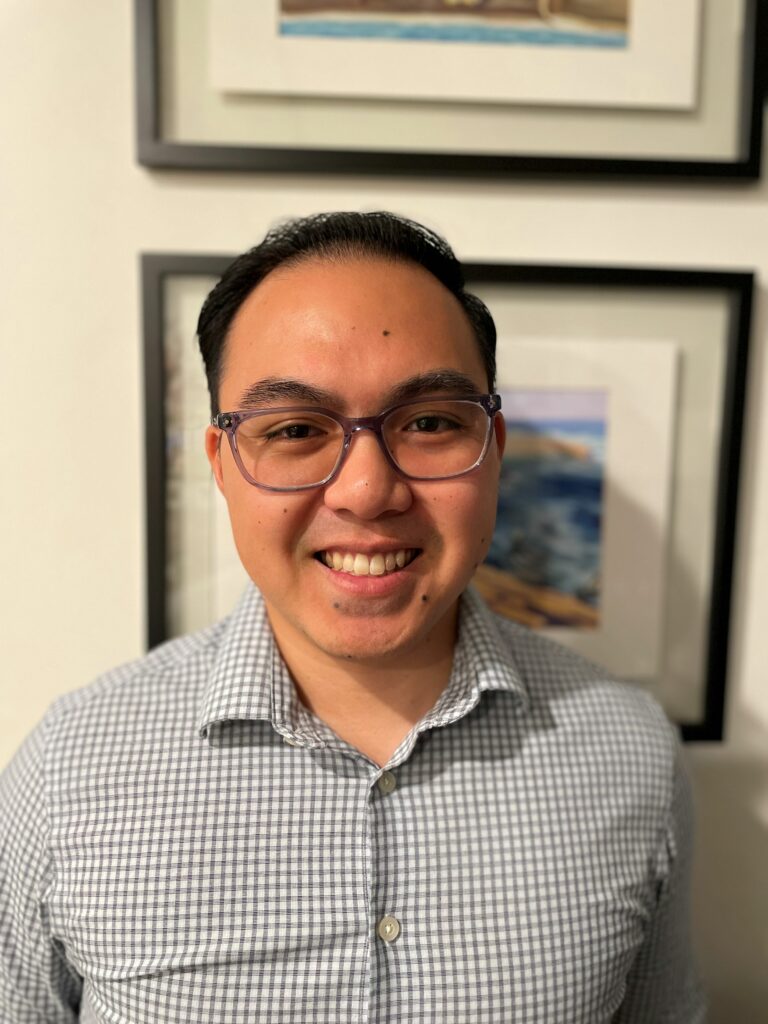 “It’s about being strategic and intentional about where you set up time for your small business.”
Listen here..
Tel: 866-575-9100